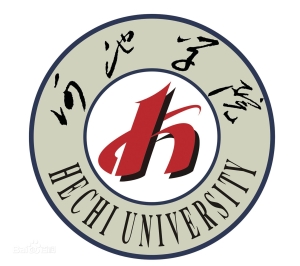 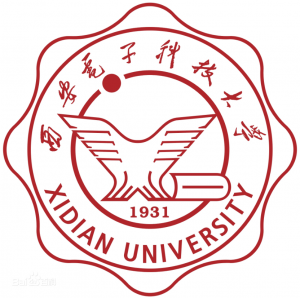 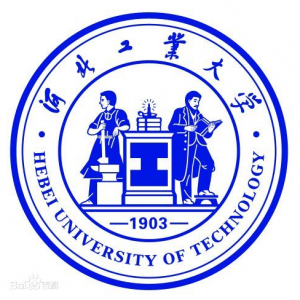 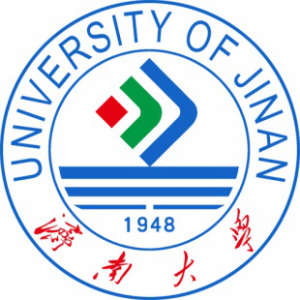 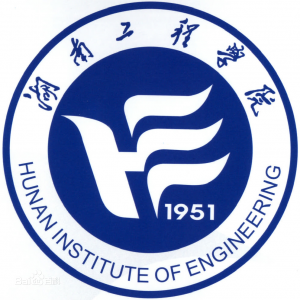 Social Media
The proceedings of CENet2020 have been indexed by EI Compendex!
CENet2020ÂŰÎÄĽŻŇŃÓÚ»áşó10ČŐÍęłÉEIşËĐÄĽěË÷Łˇ

Welcome Message
+ ˛éż´¸ü¶ŕ
Dear Authors:
On behalf of the committee of CENet2021, it gives us great pleasure to invite you to join the 11th International Conference on Computer Engineering and Networks (CENet2021) to be held on October 21-25, 2021 in Hechi, China, together with parallel session in  Ji'nan, China.

The topics focus but are not limited to Internet of Things and Smart Systems, Artificial Intelligence and Applications, Communication System Detection, Analysis and Application, and Medical Engineering and Information Systems.

All CENet2021 papers will be published by Springer book: Advances in Intelligent Systems and ComputingŁ¨ISSN:2194-5357Ł©, which will be indexed by EI and ScopusŁ¬etc.
The major audiences of the proceedings include academic staff and scholars at universities and research institutes, researchers and developers in the R&D departments of companies.

The first CENet was held in Nanjing in 2011, It was named ICM2011 (International Conference of Information Technology, Computer Engineering and Management Sciences), It was a great success and with more than 400 participants. The second ICM2012 The 2nd International Conference on Emerging Technologies for Information Systems, Computing, and Management, was held in Hangzhou, a mythical and romantic city. Started from 2013, the ICM was renamed CENet, it narrowed and more focused on the field of Computer Engineering and Network. The CENet2013 was held in Shanghai with sponsored by Shanghai Pudong New Aera Association for Computer. CENet 2014, 2015, 2016, 2017, 2018 was also held in Shanghai, and all proceedings were EI indexed.CENet2019 was held in Changsha and CENet2020 was held in Xi'an.

Moreover, now CENet is now being its 11th year and will go on more success in the future.

We cordially welcome you to CENet2021 in Hechi, China. 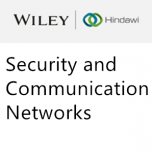 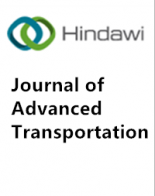 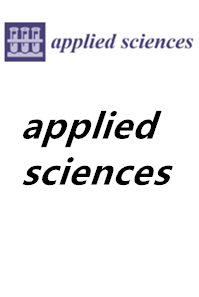